Question: What is your view regarding the greeting “Khuda Hafiz” which is said by many muslims upon departing?
Answer: As for Khuda Hafiz – then I do not see it permissible to say, because:

1) The word khuda (god) is used in Persian to be a name of a particular idol; they worship even presently in Iran and other places. And when you say Hafiz (protect) with it, you mean May Hafiz (the Persian idol) protect you. This is from one angle.

2) From another angle, at the least if the above is not accepted, (which is the case from some who may argue that: “We don’t know of any Persian idol called Khuda and we take the literal meaning, god…” etc.) then it is a Bid’a because:

a) This was not mentioned by the Prophet (sall’Allaahu alayhi wa sallam) or the Sahaabah, they did not do this, nor did the Messengers (alayhim sallam) leave us without a saying for greeting / parting.

It is authentically reported from many Hadeeth, that the Messenger (sall’Allaahu alayhi wa sallam) told us to say “Assalaamu alaikum wa rahma…” to the end… So why do we see fit to abandon the Sunnah for the Bid’a (innovation) when the Salaf use to say… “No Sunnah is abandoned except a Bid’a appears to replace it…”

b) Also the Prophet (sall’Allaahu alayhi wa sallam) said that every Bid’a is a leading astray, and every leading astray will lead to the fire. So this Hadeeth shows that a Bid’a will start small then end up becoming big (by being a sending astray first – then progressing to put one in the fire…).

So now look, those who accepted the explanation in point 1 above then changed to saying “Allaah Hafiz” which is not shirk in speech, but now an innovation which people will find hard to reject, so by that the Bid’a has become more anchored and thus progressing to put us in the fire.

This is all that comes to my mind right now.

“It is acceptable to say “I send you my greetings” and the like, because Allaah says (interpretation of the meaning):

“When you are greeted with a greeting, greet in return with what is better than it, or (at least) return it equally” [an-Nisa’ 4:86]

The words “Good morning” and “Good evening” are also acceptable, so long as they are not taken as an alternative to the greeting of salaam that is prescribed in sharee’ah.

From Majmoo’ Fataawa al-Shaykh Muhammad ibn ‘Uthaymeen (may Allaah have mercy on him), 3/70.” 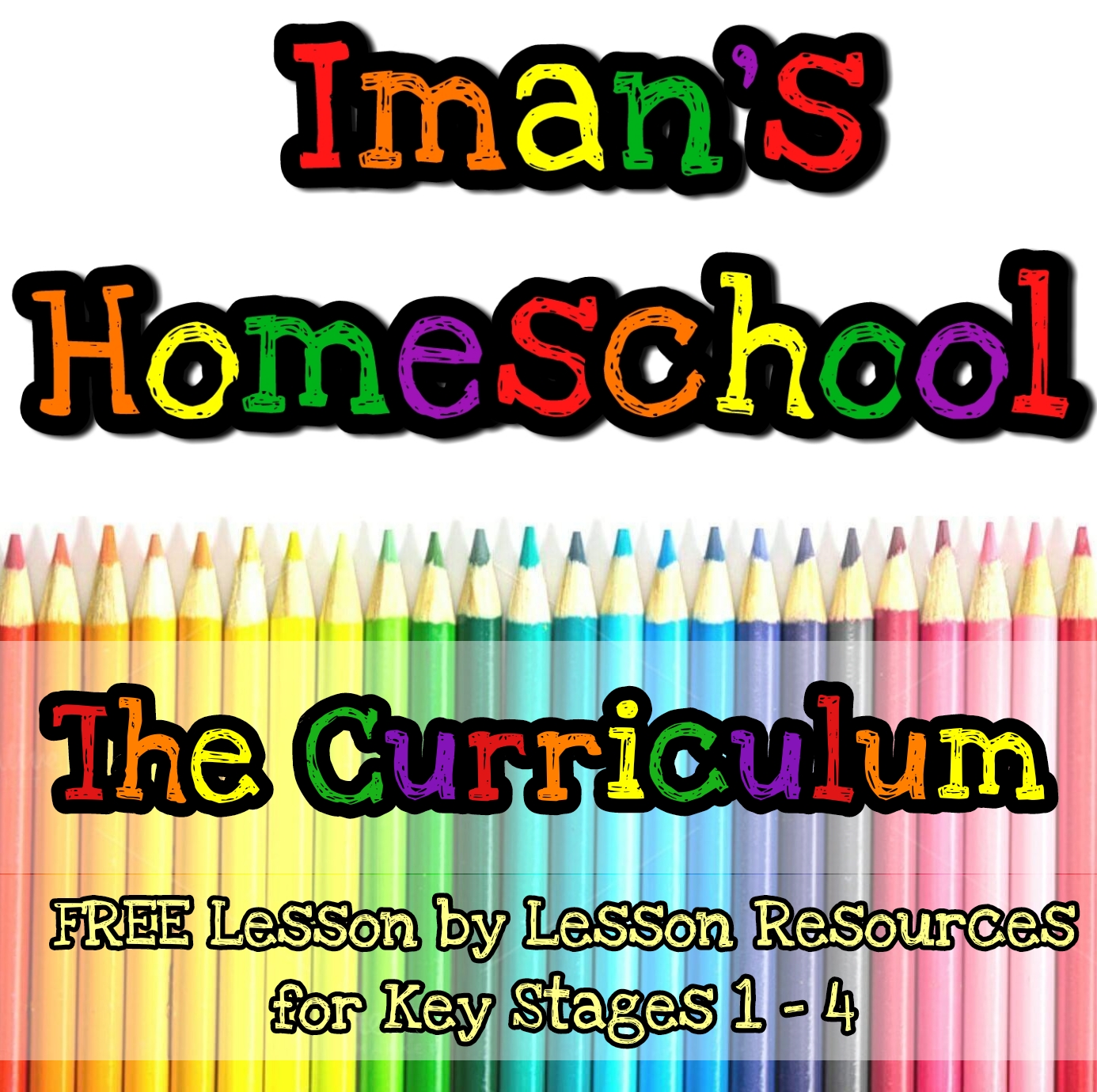 You are guest number: 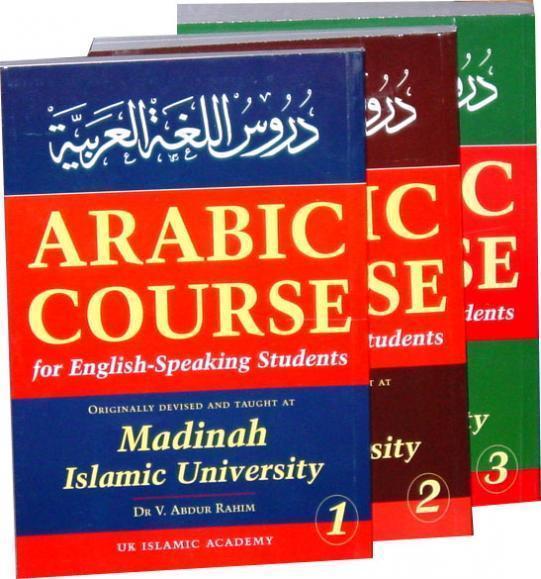 The Statements of the 'Ulema on Raising Children 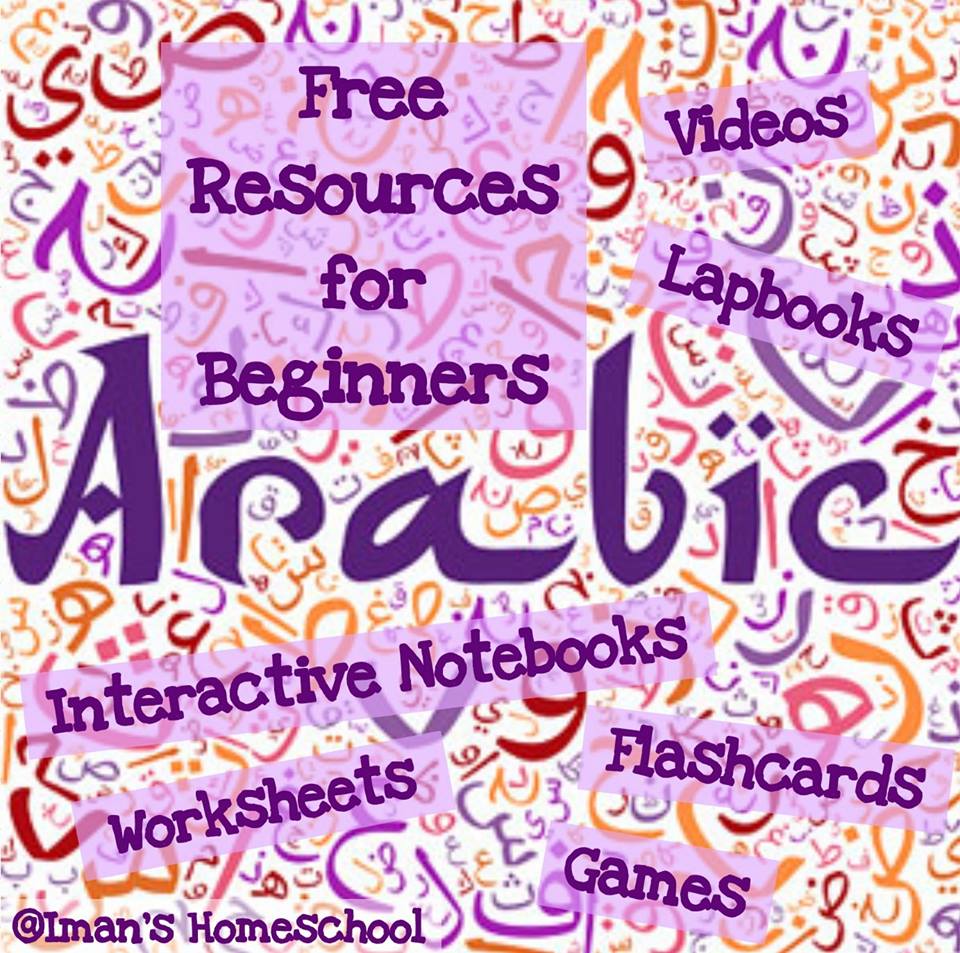 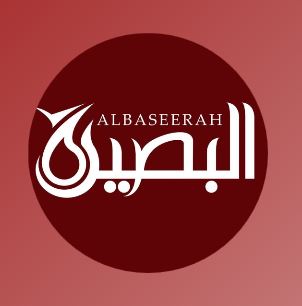 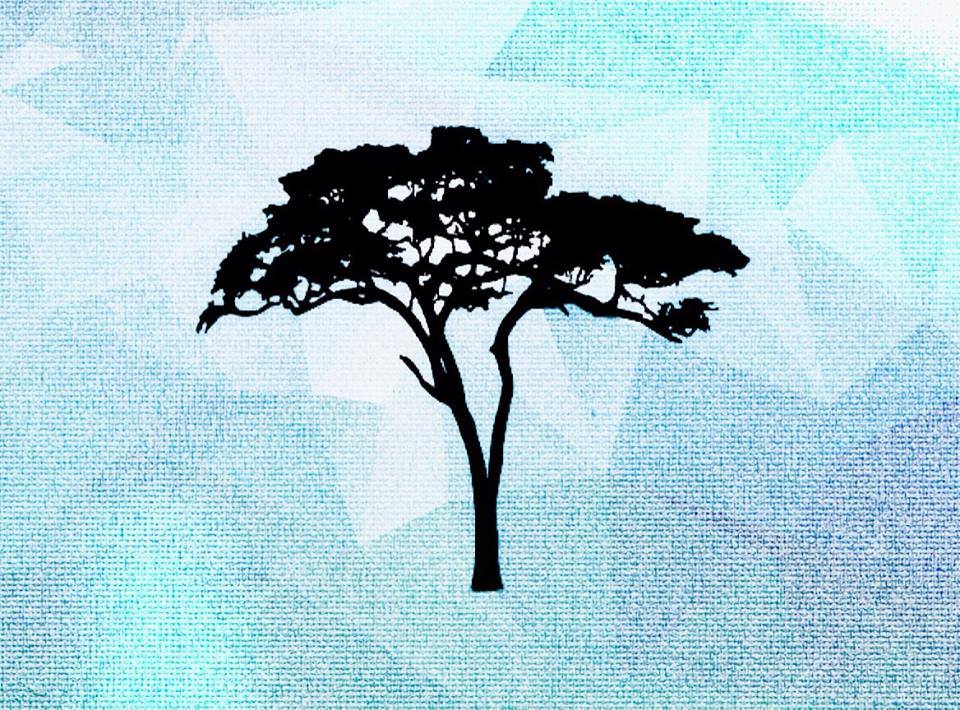 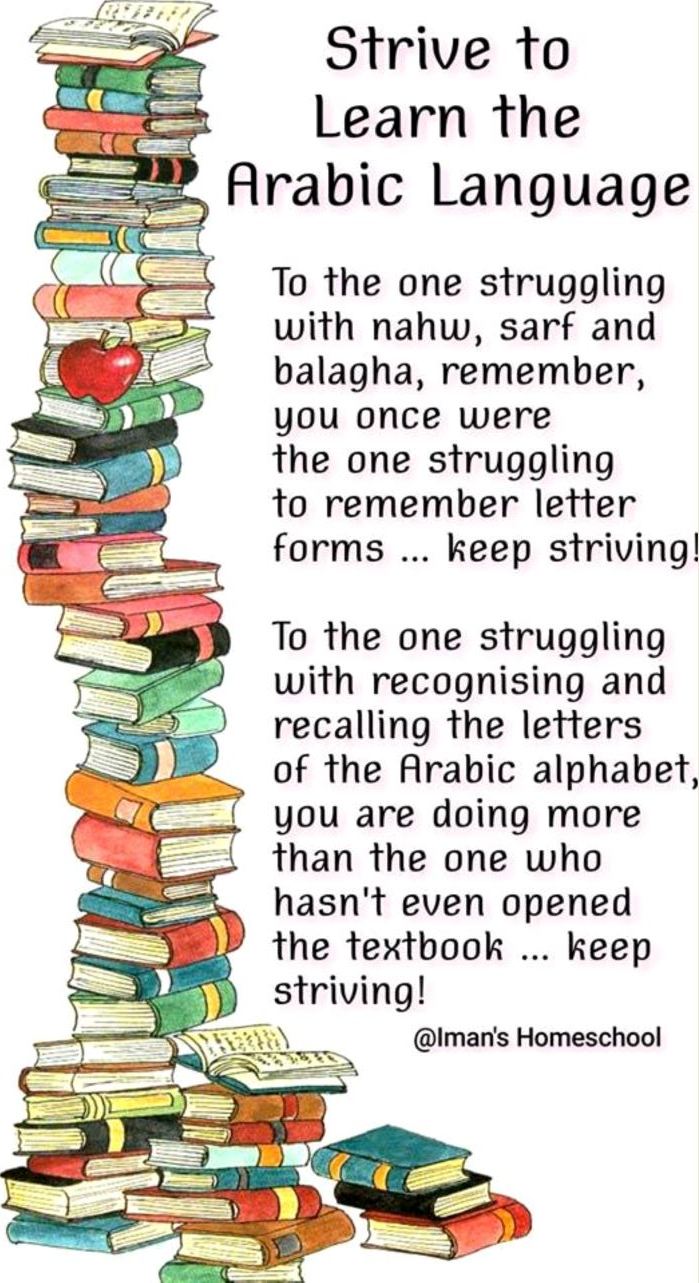 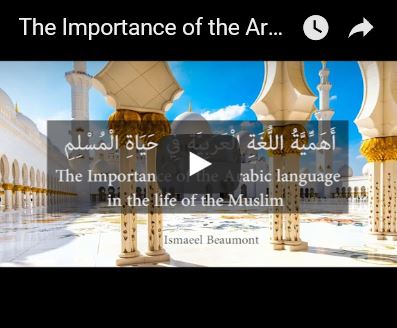 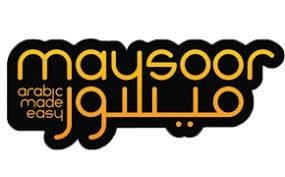 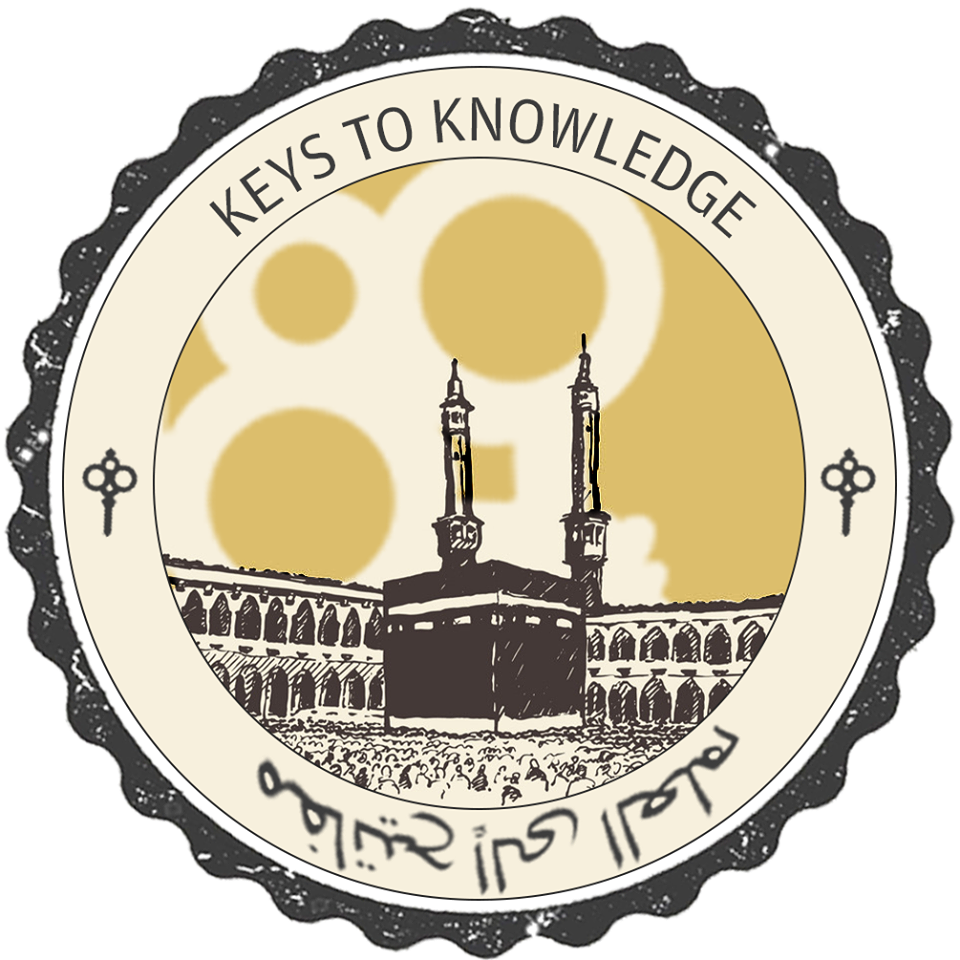 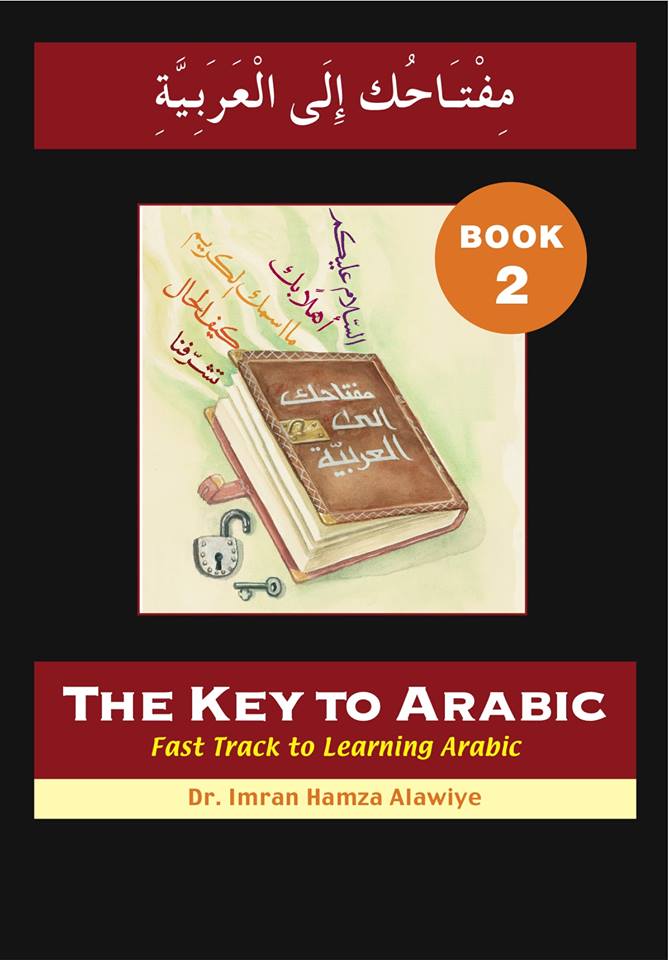 Click to Watch Video Lessons for Gateway to Arabic Book 2 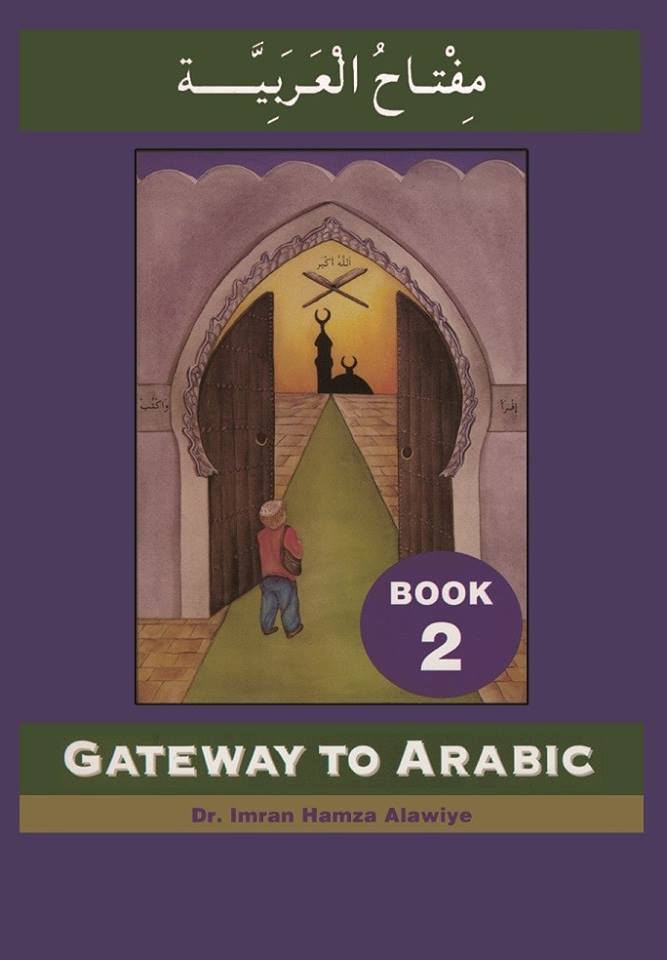 Click To Watch Video Lessons For Gateway To Arabic Book 3 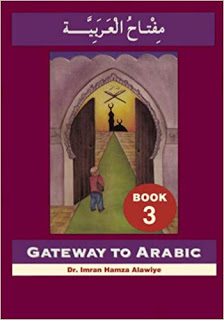 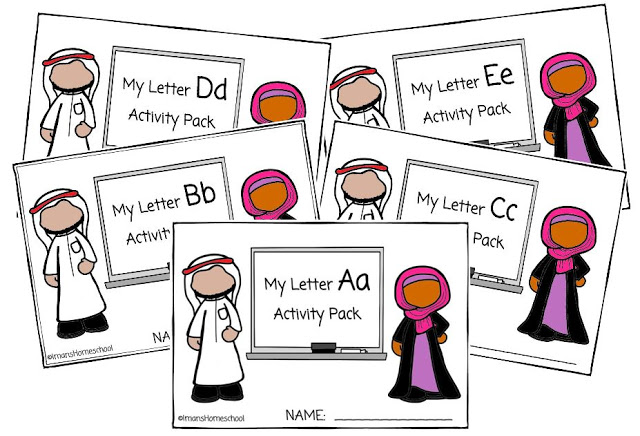 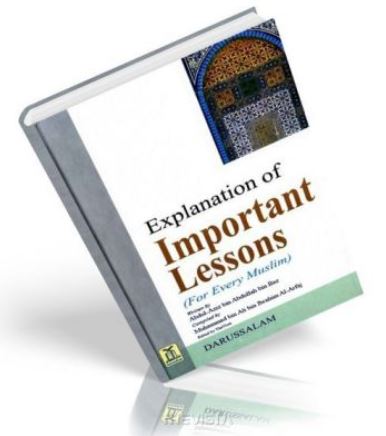 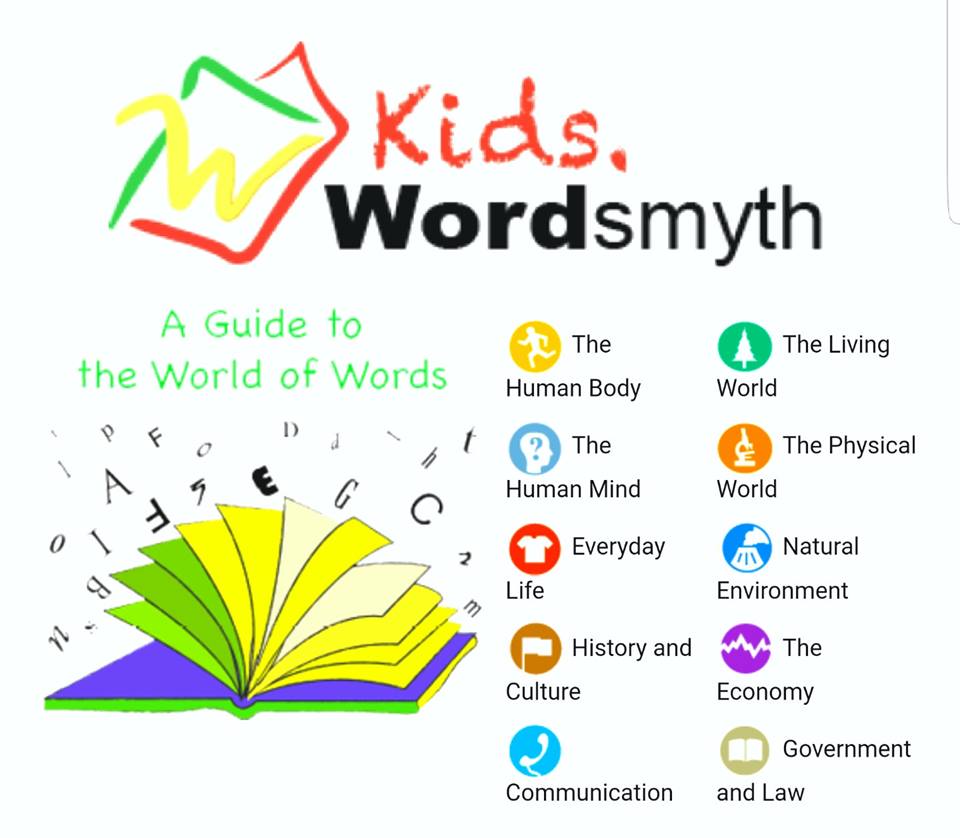 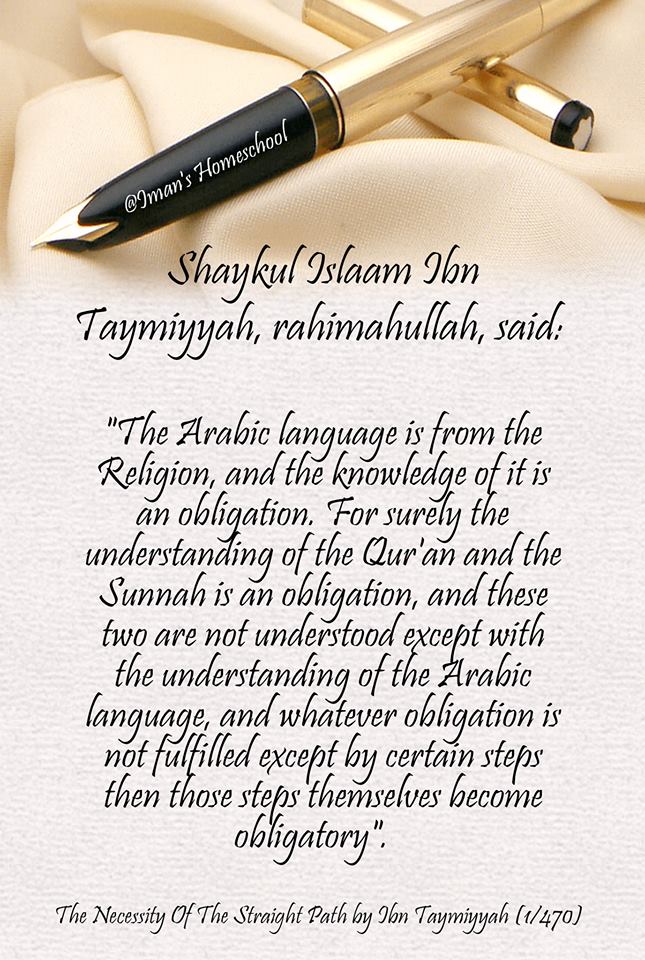 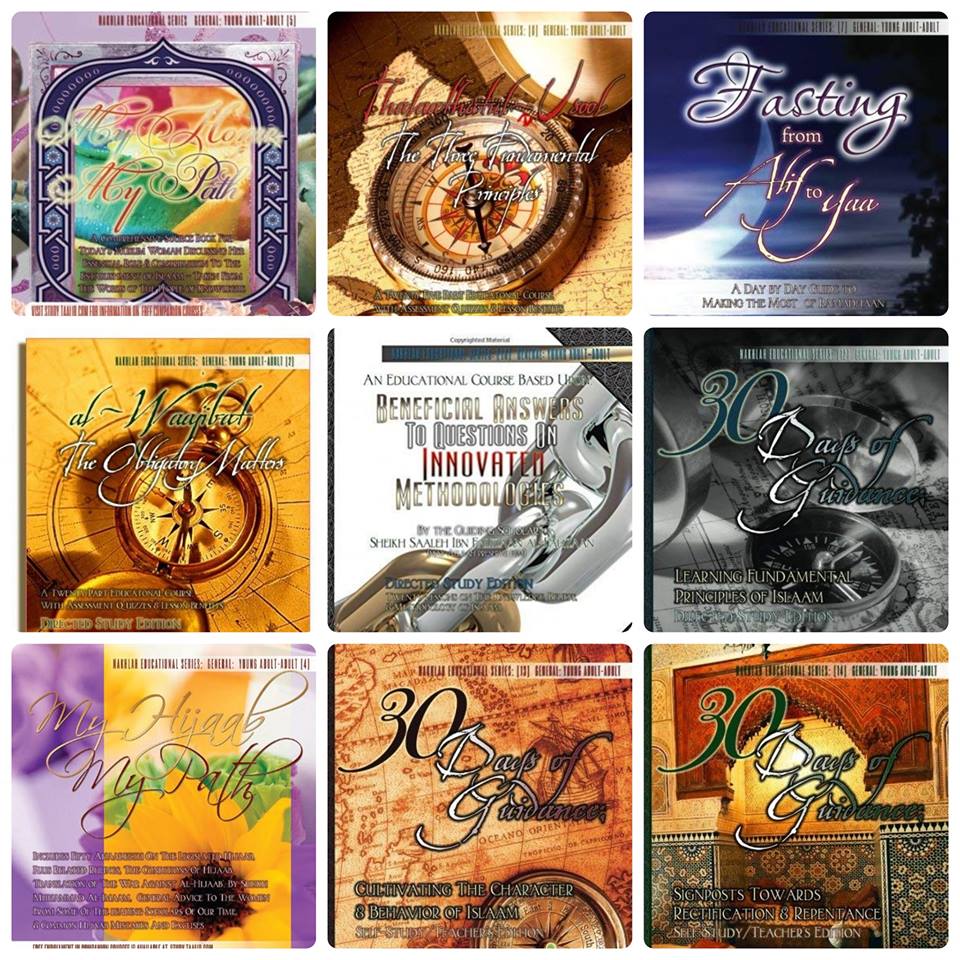 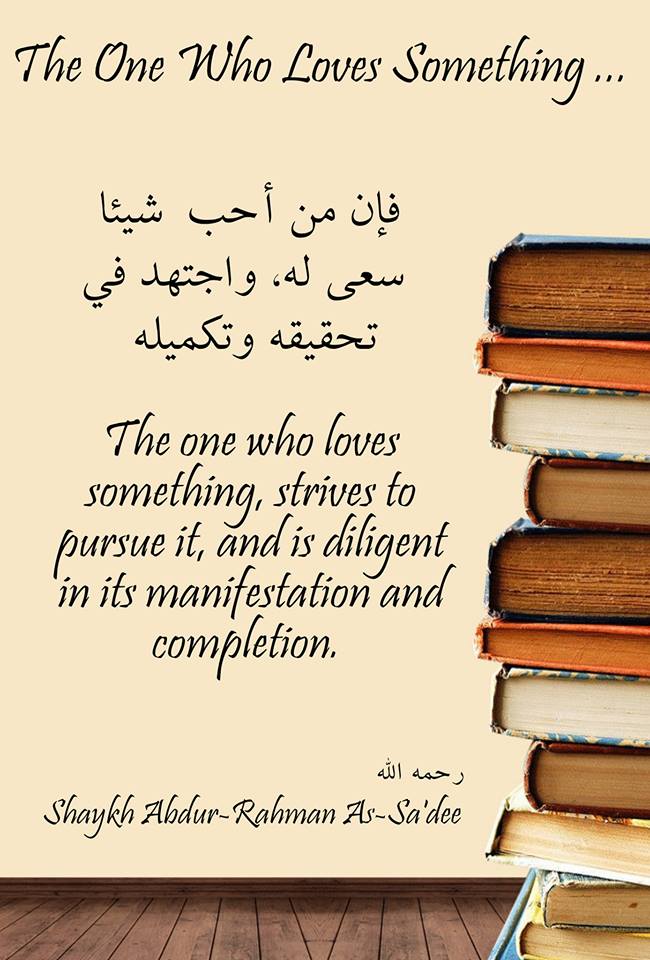 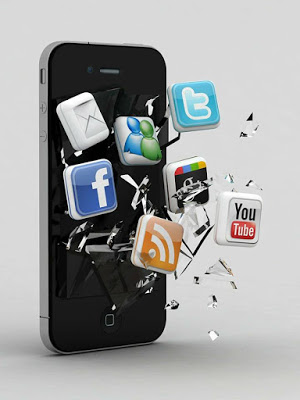 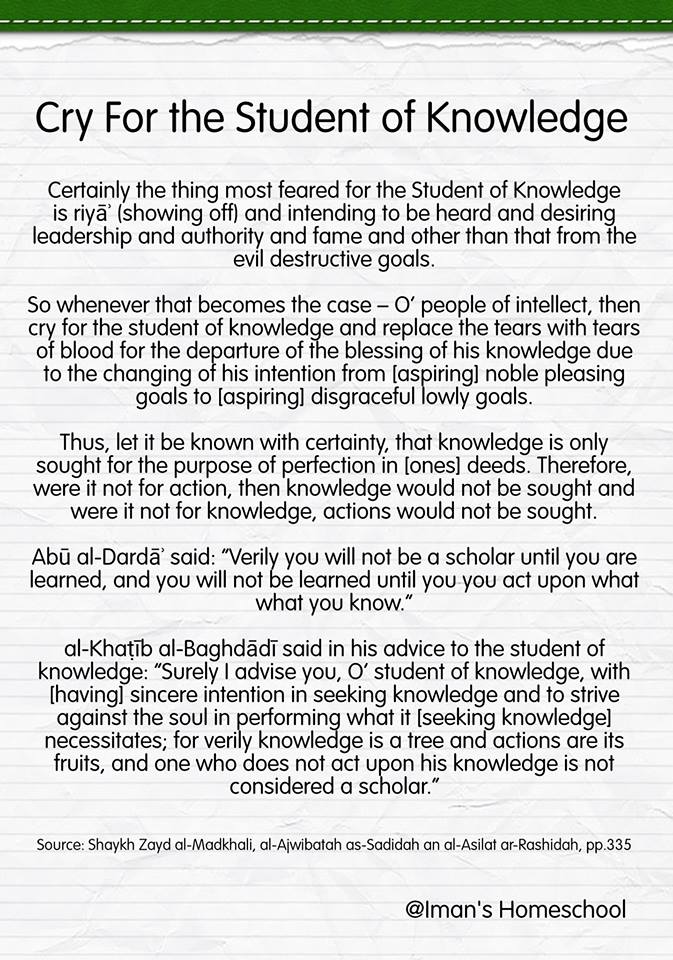